In Guatemala there are several traditions that are celebrated during the month of December, these traditions have many years of history and have been changing as time goes by but even so the essence of these traditions continues intact bringing together Guatemalans and visitors in an atmosphere of harmony and celebration for the birth of Jesus and for the new year that is about to start. 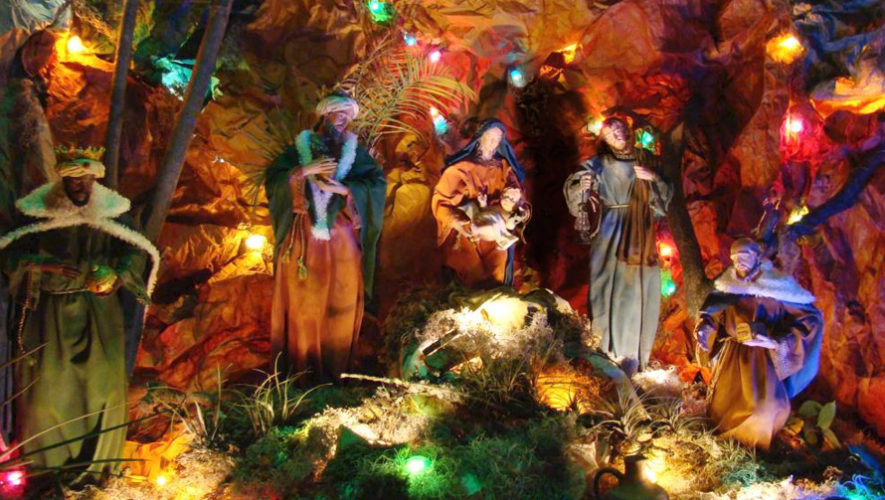 These are just some of the most popular traditions in Guatemala, Do you know about others? Which one is your favorite? let us know in the comments!